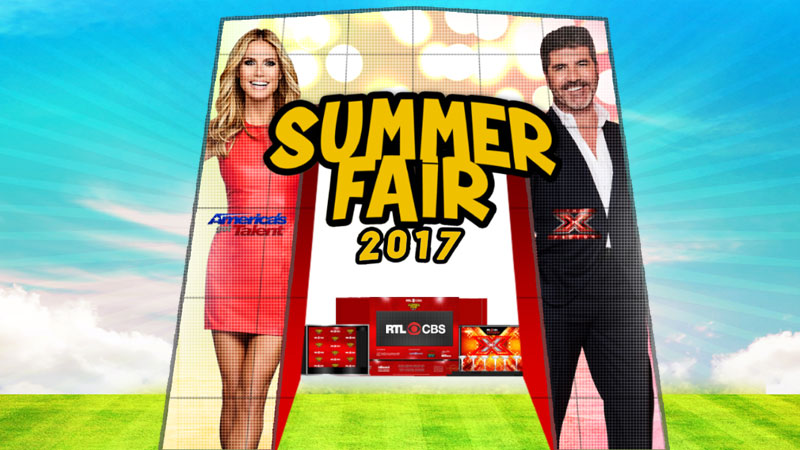 RTL CBS Asia just took fun and excitement to a whole new level with a weekend getaway for the entire family. Now on its third year, the RTL CBS Summer Fair returned bigger and better than ever with a slew of attractions as well as activities that let everyone enjoy a rare moment under the spotlight.

The three-day festival drew in crowds at Glorietta Makati from May 26 to 28, bringing to life some of cable TV’s most talked-about shows such as The X Factor UK, The Late Late Show with James Corden, and Scorpion.

Among the highlights included The X Factor Stage and the Carpool Karaoke Booth where fairgoers unleashed their hidden vocal prowess. As for the more physically inclined, the Scorpion Laser Room and a Velcro wall offered an adrenaline rush that had guests coming back for more.

Many lucky fairgoers also brought home several prizes from exciting activities including an ice cream eating contest as well as raffle games from the sponsors. 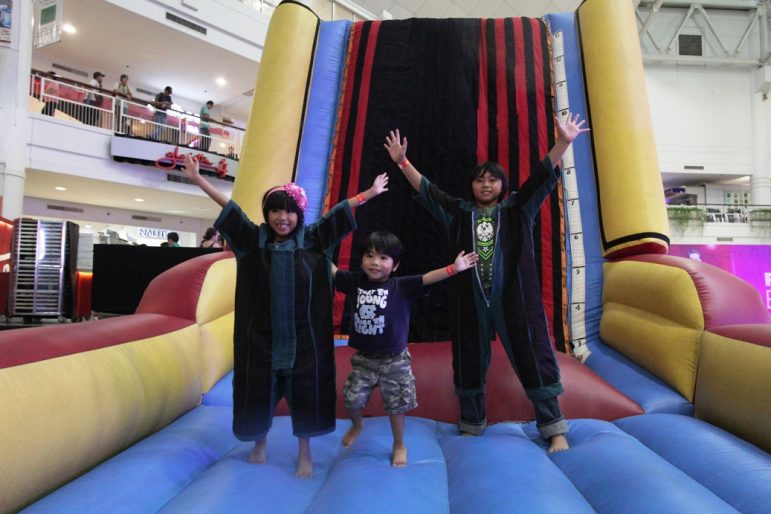 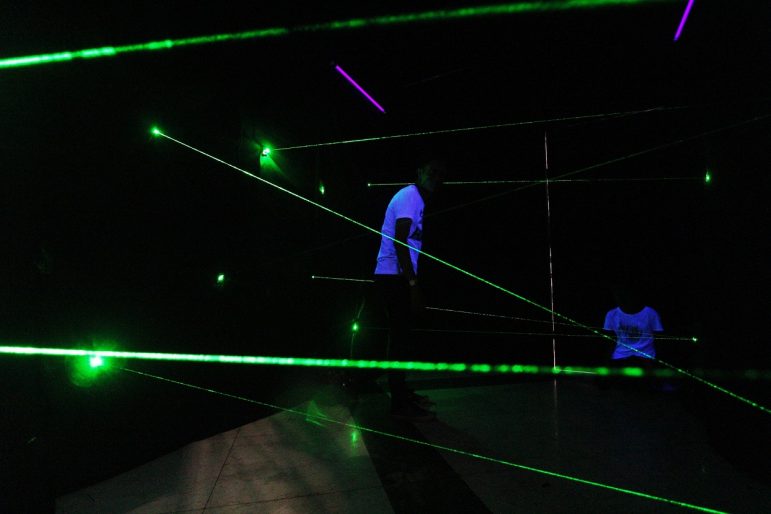 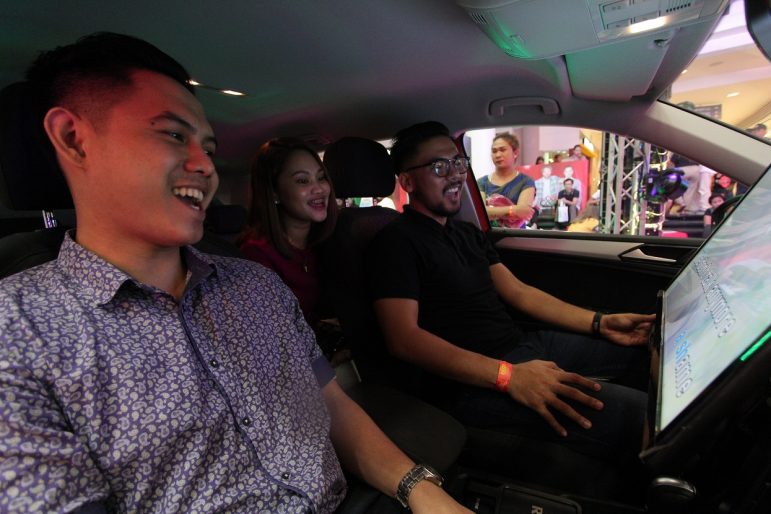 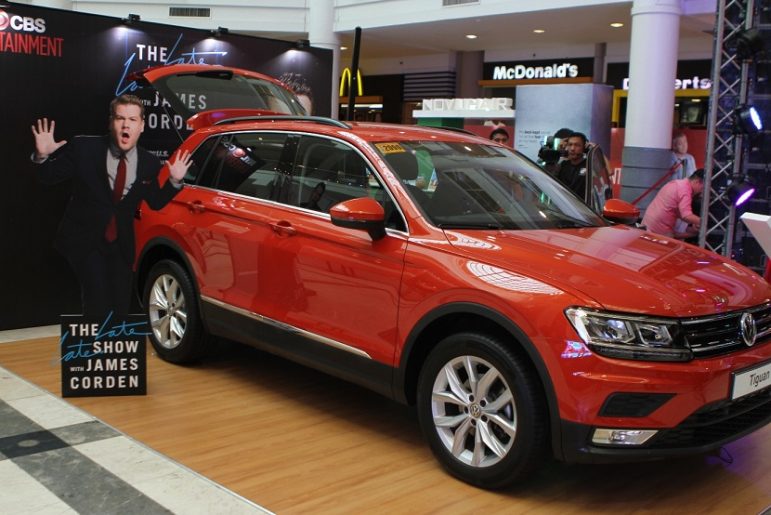 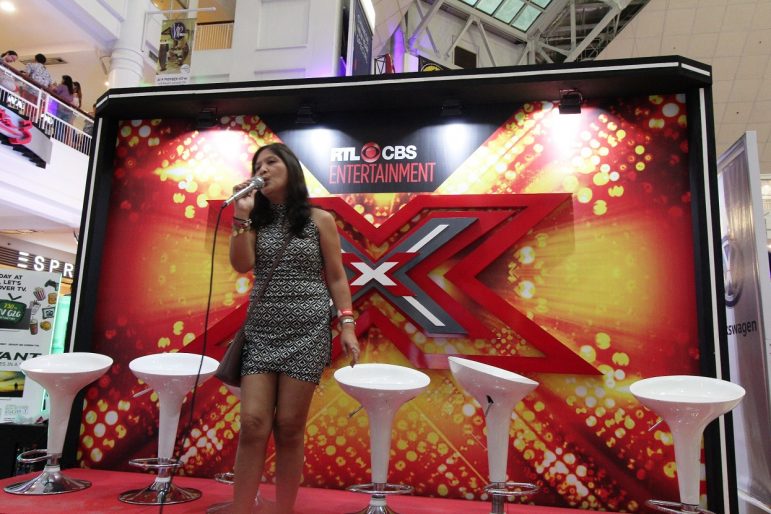 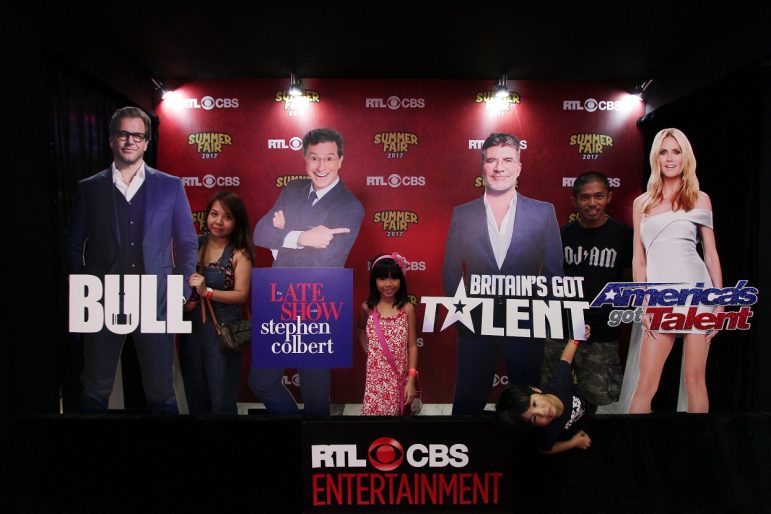 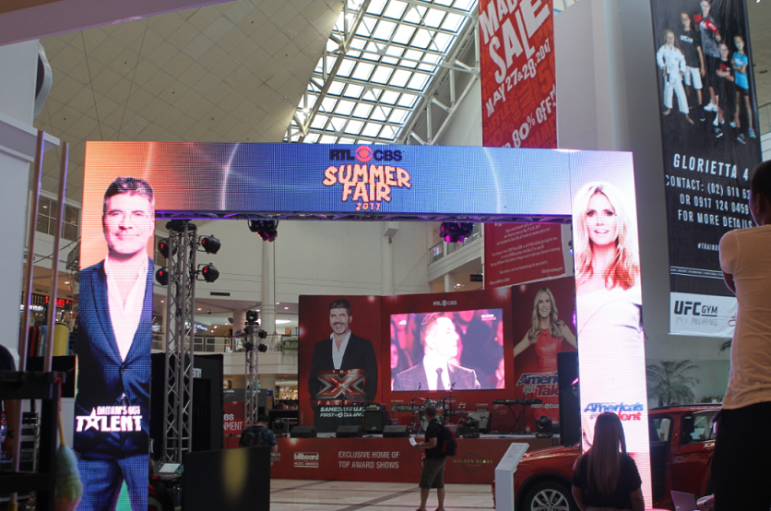 The Summer Fair proved once again that Filipinos are gifted singers as guests belted out songs from classics to today’s radio favorites on The X Factor Stage. Just like in an actual studio, each performance was recorded for the participants to remember this fun weekend.

Fairgoers were also treated to a share-worthy musical experience at the festival’s own version of the Carpool Karaoke, where fans of the social media hit got the chance to sing solo or with friends inside a car a la Adele, Justin Bieber, and One Direction with James Corden.

High-tech crime fighting got real at the Summer Fair as guests took on the Scorpion Laser Room challenge. With only two minutes to complete the mission, participants had to dodge crisscrossing laser beams fast enough to escape the room and win the day.

A Velcro wall further added a bunch of laughter to the event by letting fairgoers both young and old come up with the coolest—and funniest—poses to be captured on camera.