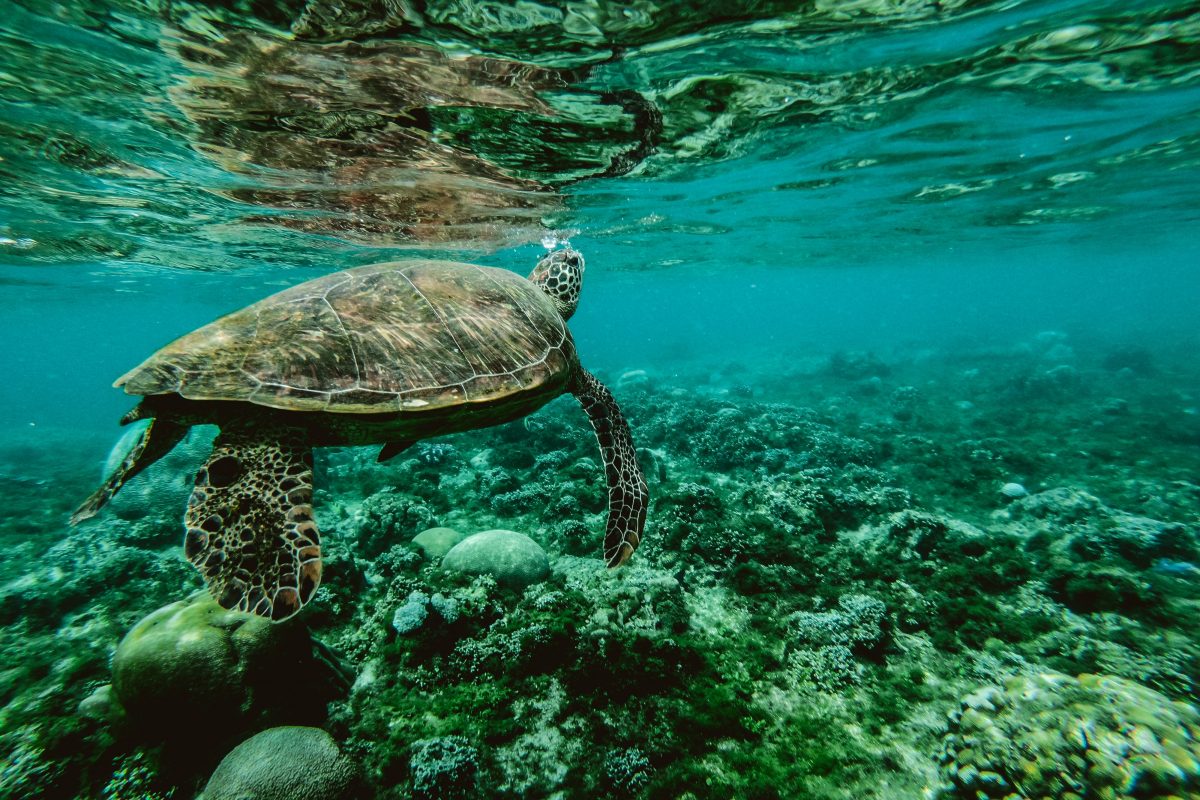 Let’s talk about Mindanao and the rising cities on this island. If you have been there, you’d feel it is really a different place compared to Luzon and Visayas. For one, the people here are more reserved, and they strictly adhere to the rules – it’s just their way of life. Strange, because for some reason you’d feel at home even though you thought otherwise before you flew there. Mindanao maybe a distant island to residents of the two other islands, but it’s a quiet place you never thought you’d want to live in.

It just doesn’t stop thriving. In terms of tourism, more and more people are realizing there are so many beautiful cities to explore in Mindanao. The food here is also really good that it’s enough reason to fly to the island. Businesses are booming too.

Let’s start with the President’s hometown, Davao City. According to tourists, they visit Davao for the food, beaches, as well as the security they feel in the city. They can freely walk at night feeling safe. The ‘Green City’ keeps on progressing with the commercial buildings and business headquarters popping up.

CDO wouldn’t be the “City of Golden Friendship” if not for a reason. Visitors have been saying many great things about this progressive city and even comparing it to Paris (being dense), Philadelphia (busy), and Los Angeles (hot). One reason for its rise is good governance, according to the people.

This city features good food, commendable city urban planning, wide road, and ports. But for Filipinos, before anything else, General Santos City will be the place that gave birth and groomed Boxing Champion, Manny Pacquiao. If you’re planning to visit PacMan’s hometown, you surely would find it easy to book a hotel in the area.

Familiar with Asia’s “Latin City?” Like the rest of the cities in Mindanao, Zamboanga has something it is known for around the world. It is the “Sardines Capital of Philippines”, as the majority of canning companies are situated here. The best month to visit is October to witness the famous Zamboanga La Hermosa.

Again, we asked tourists what they have to say about the rising city of Butuan. According to them, there are a lot of food stalls and clearly, it is rich in agriculture. “Timber City of the South!” they said. It isn’t a surprise that Butuan is among the top 10 rising cities, as it used to be known as the best in gold and boat manufacturing in the entire Philippine archipelago.

Now let’s go to the “City of Ambitious People”, Iligan City. This place features multicultural diversity, serving as a home with peace and unity to its residents, as it embraces infrastructures, agriculture, and real estate among other businesses. Iligan was even hailed one of the wealthiest cities in the country in 2016.

With a population of over 270,000, Cotabato City in Mindanao serves as the primary trade and commercial center in the island. Among the treasures it shares with the world are corn, rice, sugarcane, coconuts, coffees, and bananas. It also has its own airport and port.

Make sure that you visit this city as well when you go to General Santos City. It only takes less than an hour drive. Koronadal is also the main crossword to the other key places in Central and Southern Mindanao. This fast-growing city is composed of 27 barangays.

Did you now that Tagum battled against Laoag, Talisay, and Cebu for the ‘Most Child-Friendly City in the Philippines’ title? Interesting, right? This city wanted to get that award even after being on the list of most liveable cities in the Philippines. When you visit, you’ll say it offers the best of both worlds – a booming city with traces of a provincial town. The reason for this is residents still rely heavily on tricycles as a mode of transportation much more than buses, taxis, and jeepneys.

Did you know that Mindanao is considered the country’s food basket? This is because the island produces 40% of Filipinos’ food needs. Its contribution to the national food trade exceeds 30%. So, what should we do with a place this good and rich in natural resources? Nurture it, protect, and make sure that it rises to its maximum potential by doing our duty and being responsible Filipinos.