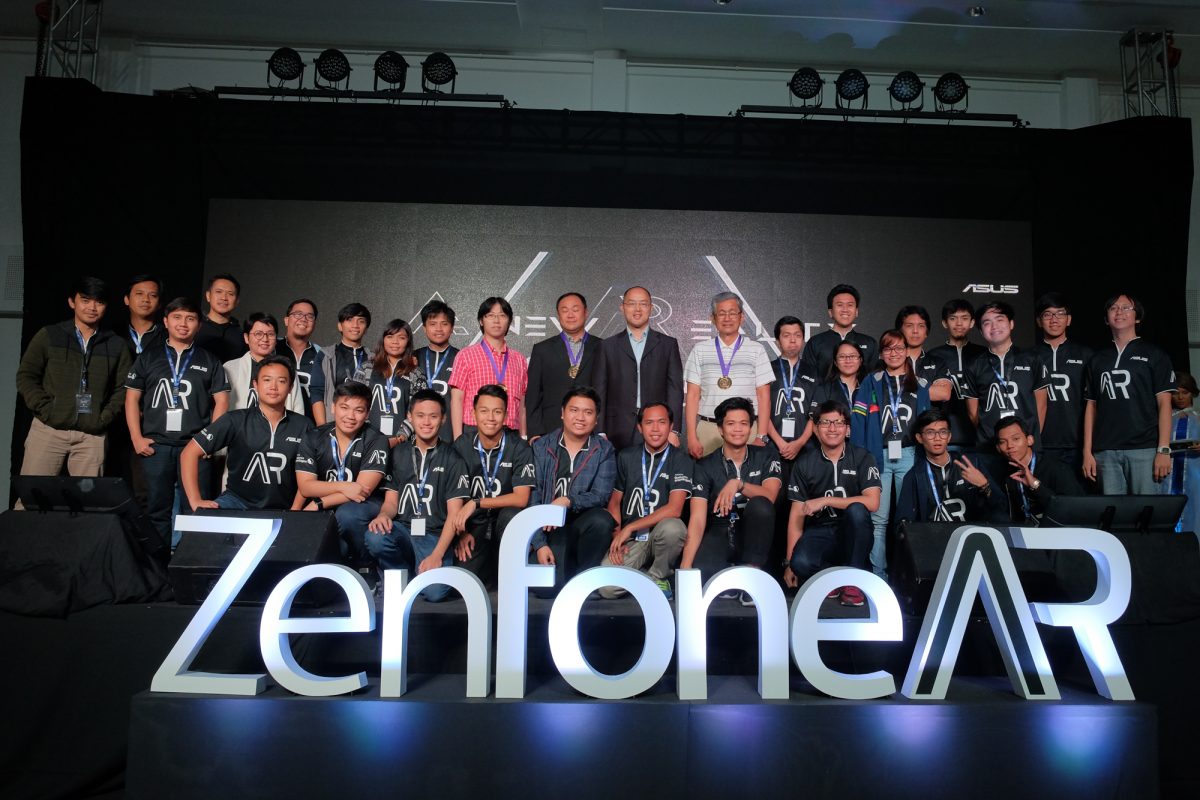 ASUS Philippines recently launched the Zenfone AR, the world’s first Tango enabled and Daydream-ready smartphone with 8GB of RAM, through a 48-hour hackathon event, dubbed as the “Zenfone AR: A New Reality Hackathon”, held last June 22 to 24 in Whitespace Manila in Makati City.

In line with its commitment to search for the incredible, ASUS together with VR Philippines, a commmunity of virtual reality developers and enthusiasts who promote the advancement of VR technology in the Philippines, and key industry partners from the private and government sector, collaborated to organize a one-of-a kind hackathon event that aims to develop Augmented Reality (AR) and Virtual Reality (VR) applications that benefits the lives of Filipinos and address challenges through the power of  AR and VR.

“As you may know, Augmented and Virtual reality are still in their infancy stage and it needs more awareness to properly understand its full potential,” said ASUS Philippines’ Product Marketer for Smartphones, Mike Santos, as he welcomed the teams on the first day of the event. “Hence, AR and VR are game-changers that can make our lives better; especially now in this ever-changing digital world.”

“ASUS Zenfone AR is the world’s first Tango enabled and Daydream ready smartphone with 8GB of RAM that is available in the market. We, at ASUS, believe that the Zenfone AR will be a great tool for professionals and early adaptors who are keen to further explore the power of Augmented and Virtual reality to maximize their profession and expertise. We are on the verge of going beyond what we know and hand-in-hand, we will be exploring endless possibilities and ways in making reality far better than what it is today through the innovative power of the Zenfone AR.” Santos concluded.

For a chance to win PHP 100,000.00 and undergo an exclusive immersion at ASUS Headquarters in Taiwan, six (6) teams were chosen as finalists from different parts of the country. The six finalists were: Team ARBotics from Quezon City, Team Studio 3 from Makati City, Team ImagineAR also from Quezon City, Tear MB from De La Salle University in Taft, Team Semicolon STI Global City, and Team Dark Fire from Cebu City.

These teams spent 48 hours in the confines of Whitespace Manila to develop Augmented and Virtual reality applications that were special to the capabilities of the Zenfone AR. To further challenge the app developers, the teams picked 2 different fields of specialization, which they had to provide AR or VR innovation into an application.

Bound by time in a hackathon that made use of 2 technologies that were quite new – each team displayed critical thinking and camaraderie as they worked hard to develop the application that aims to solve key problems in the Philippines. Fortunately, while still far from their perfected states, all six (6) teams prevailed in creating different applications that they feel would be best solutions to the problems that they were assigned to. 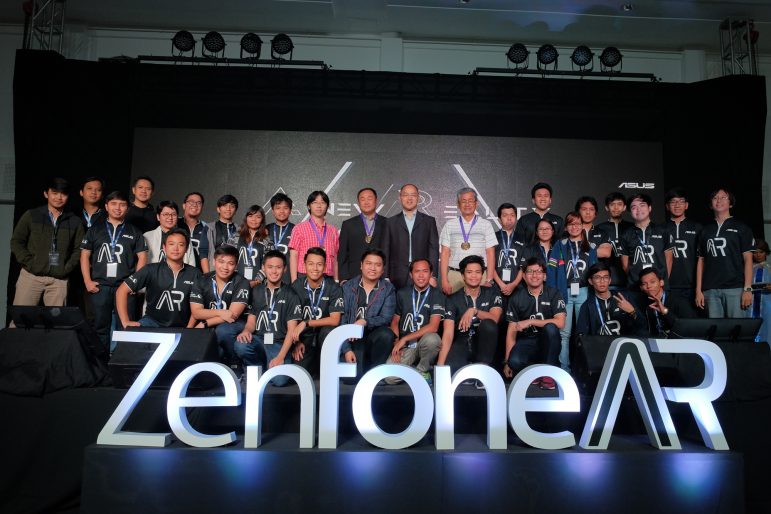 Going Beyond Reality – the Hackathon awarding

Media guests, Zenfans, private and government sector members and as well as various IT movers-and-shakers arrived on the final day of the Zenfone AR: A New Reality Hackathon, last June 24. Attendees during this day did not only celebrate the arrival of the much-anticipated arrival of the Zenfone AR in the Philippines, but also reveled in the brilliance each team displayed through the applications they made over the span of over just 48 hours, which they had the pleasure of experiencing during the second half of the evening.

The panel of judges were composed of individuals who were well-versed in their fields and already utilized augmented reality and virtual reality in their respective areas of expertise starting from the Head of Membership for GDAP, Mr. Solon Chen, Vice President for Digital Marketing Strategy for PLDT Enterprise and International Carrier Business, Mr. Carlo Ople, from the Marketing Lead for the SEA Region of Qualcomm, Mr. Dominukus Susanto, and the Undersecretary for Management and Operations of DICT, USEC. Monchito Ibrahim. ASUS Philippines’ very own Country Manager, Mr. George Su, who sat as the Chairman of the judges during the hackathon event.

Ranging from various problems on IT/Telco and Medical to Lifestyle and Design, each team was judged according to the following criteria: 25% Relevance, 15% Creativity, 30% Usability, 20% Problem Solving, and 10% Popularity Vote from media and fans. With the presented benchmarks, 3 teams were crowned winners of the first ever ASUS Philippines Hackathon, while teams who did not place were given PHP 10,000.00 as consolation prizes and, in addition, Google Philippines gifted all participants all-access pass to Google events in the Philippines. The 3rd place, with the reward of PHP 50,000.00, was presented to Team ImagineAR, a team from UP Diliman and Los Baños that established the ImagineAR mobile games company in Quezon City, which developed “EngineAR” application – an augmented reality application on Engineering and Transport that allowed users to envision and design their automotive. The 2nd place, with the reward of PHP 75,000.00 was granted to Team Studio 3, a team of game developers from KLab Cyscorpions, Inc. based in Makati, for their “kwARrto” application, which tried to solve concerns on Lifestyle and Design with an augmented reality application which permitted the users to view rooms, and personalize them accordingly to what they want.

Team ARBotics, a group of UP Diliman Students and Haraya VR/Diwata-1 engineers from Quezon City and Navotas City. The team was led by former Diwata-1 developer, Juan Paolo Espiritu, and won the 1st place by showcasing a virtual reality application that aims to solve IT-Telco and medical issues through their application called “AR/ER”. ARBotics developed the application for on-the-go medical practitioners who would need access to a body scanner, in the event of an unforeseen accident. They were awarded not only the PHP 100,000.00 cash prize but also the 5-day exclusive immersion in ASUS Taiwan, under the Research and Development AMAX department, slated for October 2017.