O-fans were in for a special treat as OPPO held the Philippines’ biggest Phone x Music Festival at the  Globe Circuit Event Grounds in Makati City last March 18, 2016.

Dubbed the OPPO Music Fest, the event celebrates the official local availability of the rose-gold variant of the Oppo F1. 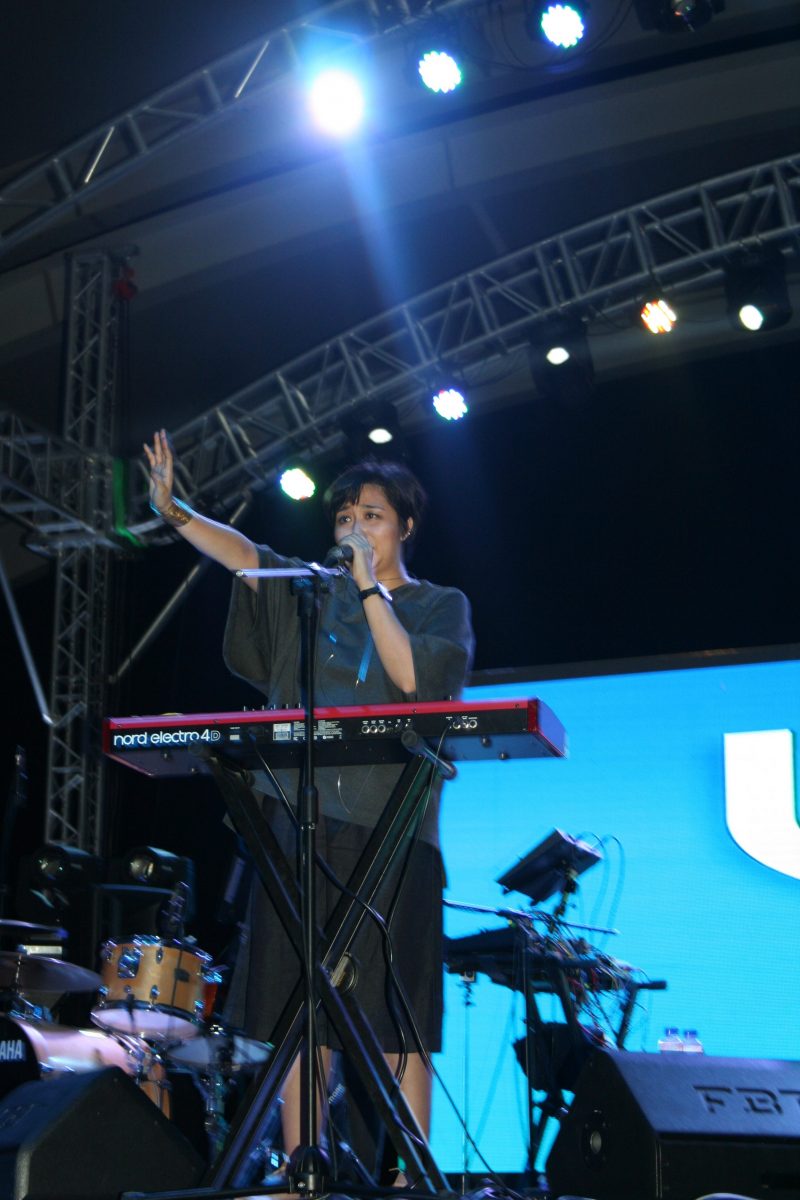 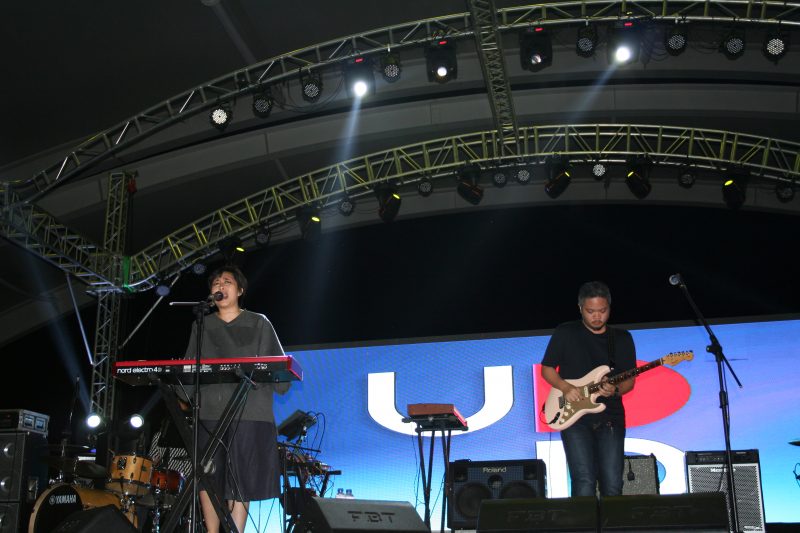 The first in the global technology company’s new camera-focused F series, the F1 boasts an 8-megapixel front shooter with a large, 14-inch sensor that produces clearer images than an ordinary, 5-megapixel camera, and a wide, f/2.0 aperture that allows for 44 percent more light to enter the cam than what you would normally get from a standard f/2.4 aperture lens.

The mix of its software and hardware components makes the Oppo F1 the ideal selfie phone, hence its “Selfie Expert” tag.

Priced at P11,990, the F1 was rolled out to Oppo concept stores and authorized dealers in February, but only the gold version was initially available.

The Oppo Music Fest, headlined by Oppo endorser Sarah Geronimo, Up Dharma Down, Marc Marasigan, Victor Pring, Marga on the Mic, Kat DJ and Deuce Manila’s Patty Tiu, brought to the fore the selfie exertise of the F1.

One major attraction for the crowd, for example, was a replica of the camera phone, which was attached to a giant selfie stick, the biggest one used in a festival in the Philippines. They got to take photos of themselves with what’s happening during the event as their background.

Activities like the Oppo Amazing Race, Caught on Cam, and Photo Scavenger Hunt revolved around the Oppo F1’s sophisticated front-camera experience as well.

“Majority of our users comprise the youth,” said Oppo Philippines’ brand marketing manager Stephen Cheng. “Technology and music are an integral part of their culture and digital lives. And what a better way to celebrate both than by organizing a phone-slash-music festival. We hope that through this activity, we get to support the local music scene as well.” 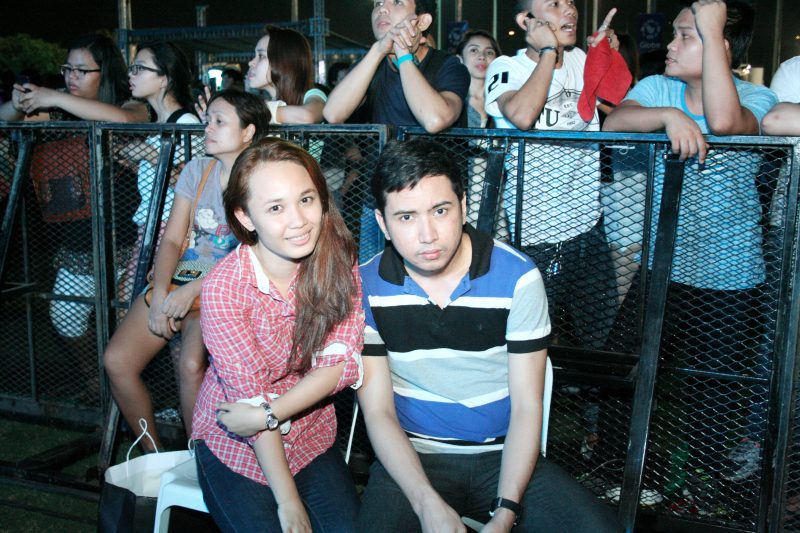 In fact, in my honest opinion, their choice of line-up was great. I’ve always been a fan of Up Dharma Down. I was glad they were part of the event. It was a fun music festival, starting with acoustic bands and ending the night with a bang. It was indeed a night of pure happiness.