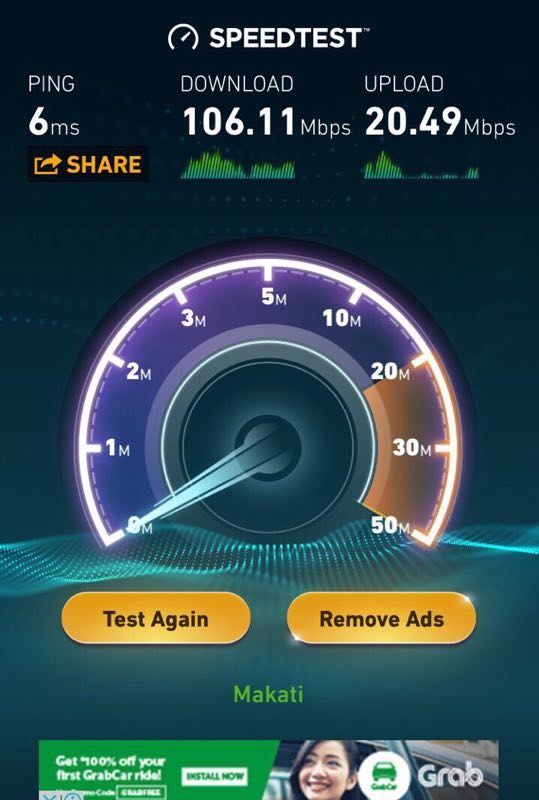 Edsa Free Wifi project is in collaboration with the following agencies, companies and government units.

Speed tests were done by NTC using the OOKLA speedtest on July 6 to 7. With speeds of, which showed average download and upload speeds of 156.6Mbps and 135.8Mbps, respectively.

Ortigas station has the fastest download speed of 325.48 Mbps. And Magallenes with the highest upoad speed at  310.57 Mbps.

MRT stations with the heaviest usage of the Free Wifi  are the following:

Target coverage of Edsa Free Wifi is 24 kilometers of Edsa