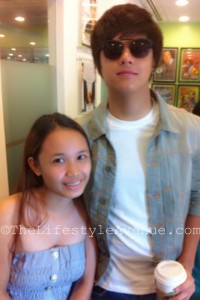 A press conference was held yesterday, April 11, 2013 for Daniel Padilla’s Birthday concert and I was one of the lucky bloggers to get invited to the Press Conference. We had a chance to talk to him one on or and get to know him more. Here’s some facts about Daniel Padilla! 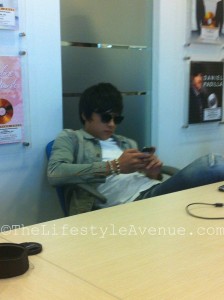 “Yun talaga ang mahal kong music.” (That’s the genre of music that I really love.) Daniel’s answer to the question if there’s a possibility that he will be singing or playing other genres as well. 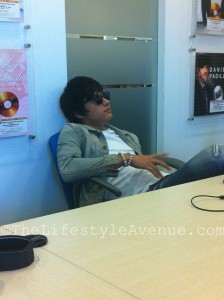 What does it feel to work and be an actor at such a young age? Daniel said “Enjoy ka na nakakatulong ka pa.” (Enjoying and being able to help at the same time.) 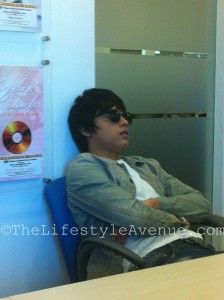 So what’s your family’s advice, who’s also in show business, regarding your career? “Basta relax ka lang and syempre magpakabait.“
We asked several questions about his birthday concert, but he told us they haven’t rehearsed yet so he doesn’t really have an idea yet. What he’s sure is three things. He wont’ dance. (Sorry fans, I guess we won’t be seeing him dance in the stage after all.) Kathryn Bernardo will be there. The stage is “solid” (That’s exactly the adjective he used.) He personally chose the design for the stage. He said he wanted his fans to feel that he is “abot kamay.” (can be reached)

Did you know that his favorite song from Beetles is “Something.”