ADS, FOR SALE and LOOKING FOR SOMETHING.

How many food brands can proudly claim that they carry the Royal Seal of Approval and a rich 120-year-old history? Perhaps there is just one—McVitie’s, whose heritage began in 1830 via a provision shop in Edinburgh, United Kingdom. And by 1892, became the bakers of the world’s 1st Digestive whose traditional secret recipe has been… END_OF_DOCUMENT_TOKEN_TO_BE_REPLACED 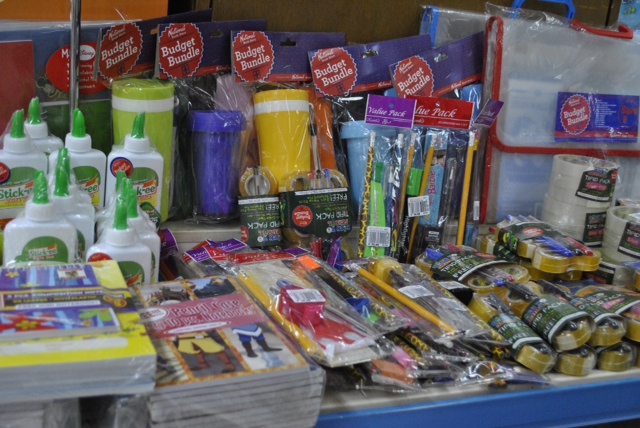 School days are just around the corner and summer vacation is almost at its end. Some kids would want their vacation extended, at least for a few more days, but there are also those already very excited to go back to school to see their friends, probably meet new ones, and to learn new… END_OF_DOCUMENT_TOKEN_TO_BE_REPLACED

FREEDOM ROCKS! That’s why OPM bands Join The Club and Tanya Markova are rockin’ the night away on June 12 at The Araneta Center…for FREE! Yes, it’s FREE! Araneta Center are giving you a FREE CONCERT on Independence Day!   100 lucky Facebook fans of The Araneta Center will get the chance to bring… END_OF_DOCUMENT_TOKEN_TO_BE_REPLACED